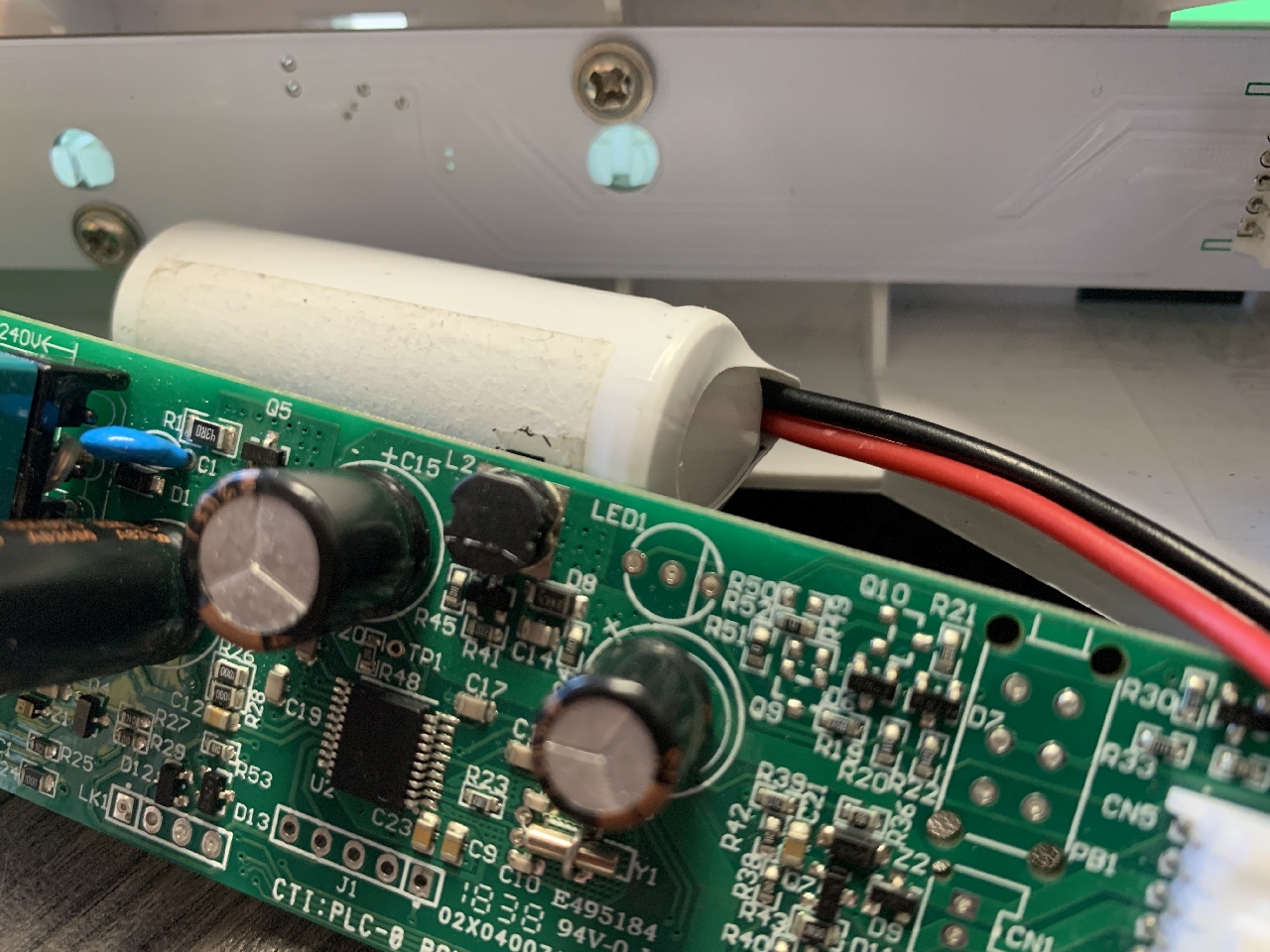 What’s in exit signs in Australia?

There’s three main types of Australian exit signs and what’s in them makes a real difference to their reliability and sustainability.

The electric-battery exit sign is typically illuminated 24/7, and has complex circuits to charge an in-built battery. When the power fails, the battery is meant to keep the sign illuminated for at least 90 minutes. Electric-battery exit signs often don’t work because the battery fails, or there’s a fault in the circuitry. Because of their unreliability, frequent inspections are required, as well as in-built test mechanisms and even networking capability to automatically report to specialist software that the sign has failed. When the sign fails the complete unit is often replaced. The batteries typically have a reduced warranty compared to the body of the sign. Their design, operation and maintenance is covered by Australian Standard 2293.2:2019.

The new technology is Hybrid LED exit signs that use lower powered LED’s to charge a photoluminescent material. The signs are illuminated 24/7 by the LED’s. When the power fails and the room near-dark, the sign is instantly illuminated by photoluminescence. There’s no electric-battery or associated circuits, no in-built test mechanisms or networking, and no need for electronic monitoring systems. Safety Path models consume less electricity than electric-battery equivalents, and have lower emissions. Overall the signs are more reliable from significantly simpler designs, with the bonus that they generate much less eWaste. Their design, operation and maintenance is covered by Standard Australia’s TS 5367:2021

Photoluminescent exit signs are the simplest and most reliable sign, with no electric components to fail – they don’t consume electricity, have no emissions from consuming electricity and don’t have batteries. They store light absorbed from a room light, and when the power fails, if the room is dark the sign is instantly illuminated by photoluminescence. They are incredibly reliable and low cost to operate, requiring minimal maintenance. Their design, operation and maintenance is covered by the National Construction Code of Australia (2019) Specification E4.8. Photoluminescent exit signs are a global phenomenon, in use in Europe, the USA and South-East Asia as well as Australia and New Zealand.

Tritium radioactive exit signs are not used in Australia.